I have reviewed several wildlife documentaries, including previous series in this ‘family’ of programmes.

Previous series have seen Gordon Buch as an follow a family of animals through the development of their young. This series looks at orphaned young being prepared for release in to the wild.

The Orphan Bear Rescue Centre in Bubonitsy village in the Tver Region, 450 km northwest of Moscow. The Pazhetnov family have run the centre for three generations. It is a family run charitable organisation.

END_OF_DOCUMENT_TOKEN_TO_BE_REPLACED 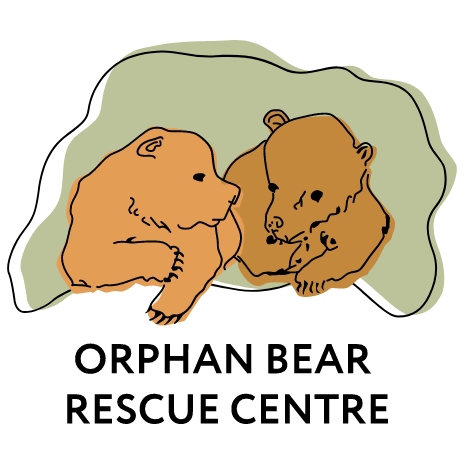 The charitable Orphan Bear Rescue Centre highlighted in the recent BBC program Grizzly Bear Cubs and Me is under threat having lost the bulk of its funding.

END_OF_DOCUMENT_TOKEN_TO_BE_REPLACED

I have been diagnosed today with mild Psychosis. GP isn’t sure yet if it is a side effect of medication or not.

So we are giving ut two weeks to see if it fades. If not we’ll move on to plan how to tackle it.

This article is rather long. If you make it to the end I hope you feel it doesn’t ramble for no reason. I hope you find it structured.

But what am I getting at here and why am I sharing such personal detail? END_OF_DOCUMENT_TOKEN_TO_BE_REPLACED